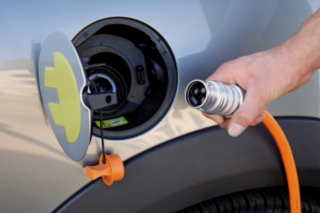 Plug-in car grants will be cut by £1,000 and hybrid cars with a range of less than 70 zero emission miles will no longer be eligible for the grant.

The plug-in car grant will also be withdrawn completely for any hybrid cars which do not have a range of at least 70 zero emission miles. This rules out over half of the current eligible cars, reducing the numbers from 39 cars to 19 cars which are left able to benefit from the grant - some of the cars which are no longer eligible include the Toyota Prius Plug-In Hybrid and the Mitsubishi Outlander PHEV.

The new, lower rate for the Plug-in Car Grant has since been brought forward and implemented early after “exceptional demand”. This new reduced grant is now in effect.